Nationals Daily Round Up 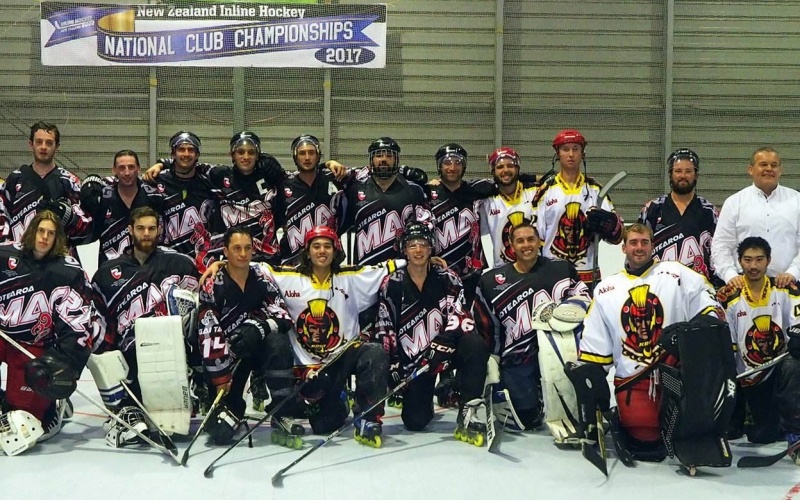 In 2017 the IHNZ hosts 52 teams in New Plymouth for their National Club Championships. With a growth seen in Open Senior resulting in 12 teams entered plus a further 8 teams in the Premier division the decision to cater for all teams expresssing an interest to compete was undertaken.

After organising a succeessful campaign to Hawaii in 2016 and after some well placed networking resulting in the KIHA Warriors agreement to attend in 2017, a concurrent event will take place providing two exhibition games and a "best of five" Pacific Series for spectators and players featuring the NZ Maori Team, the Super League winners, Mud Dogs and a selected "All Stars" team.

Professional streaming will be undertaken to promote the sport via online services both nationally and globally. IHNZ are grateful to FST for their support. The local club have reached out to  secure support from PrimoWireless and TBS (scaffolding) to ensure an exceptional viewer experience. Game links will be shared for live access prior to the NZ Maori game on October 3rd.

Sincerest appreciation to officials who have committed their time to the scorebench, referee duties and administration of this major National event.

Results from each game below (reverse order) 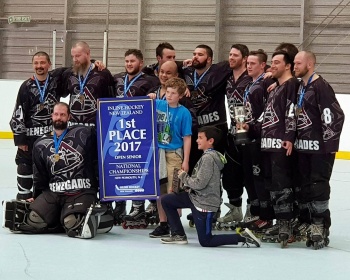 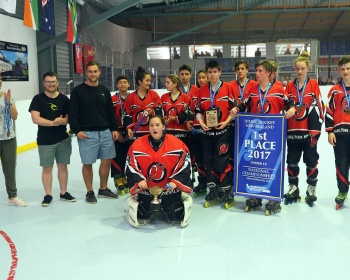 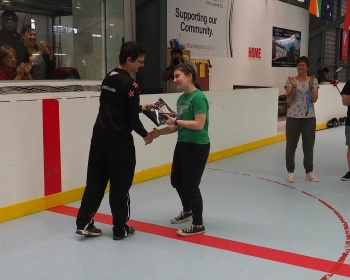 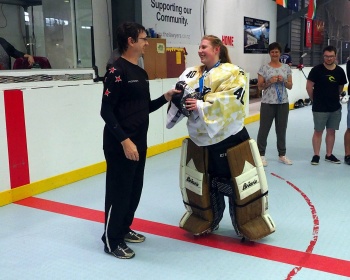 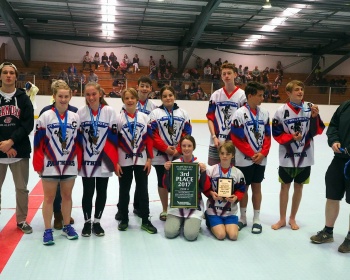 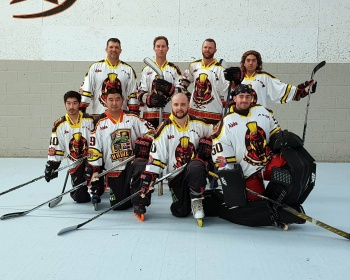 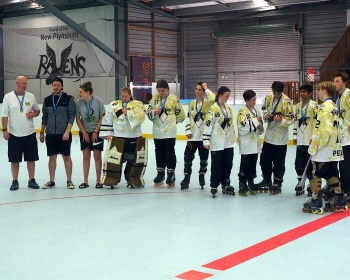 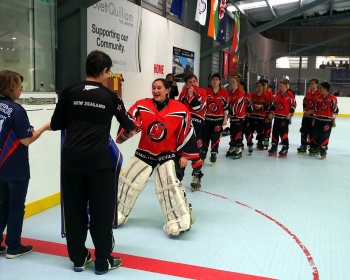 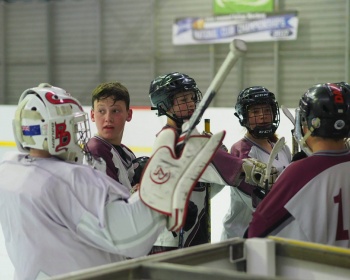 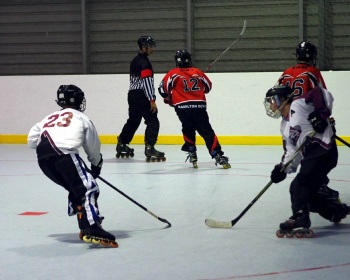