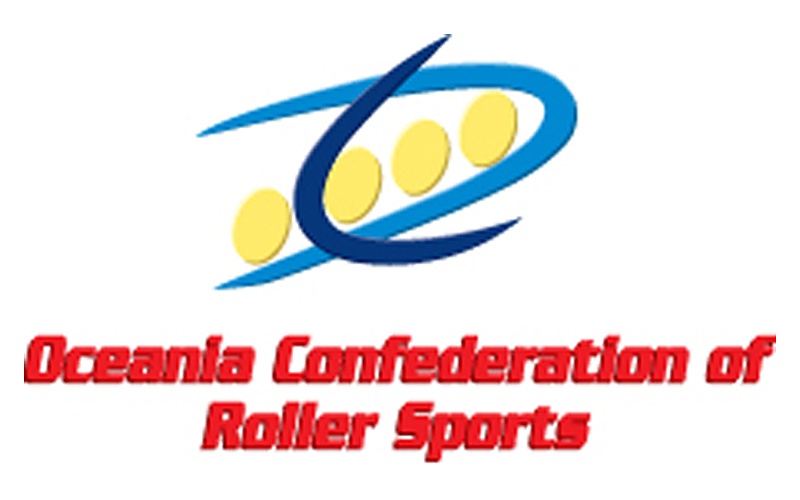 Applications are now open for coaches and selectors for the 2014 season. Coaches are required for NZ teams planned for both Oceania and FIRS events. Closing date is February 2nd. Application Form can be downloaded here.

Junior Women 14U team has been released and players notified. You can find the team release document here. 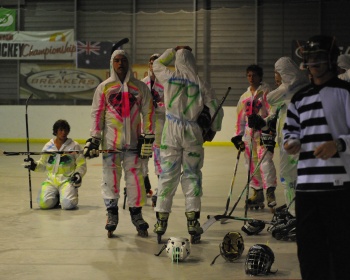 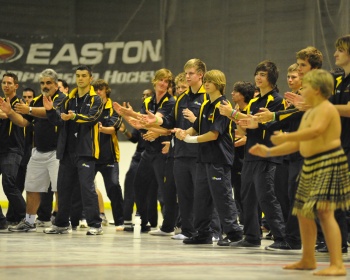 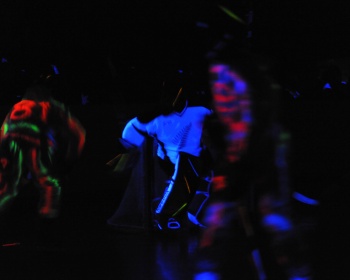 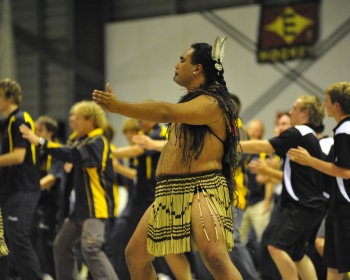 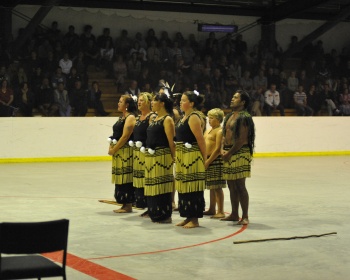 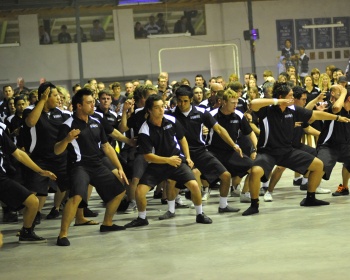 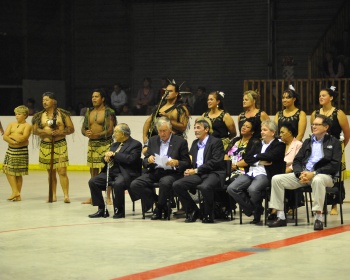 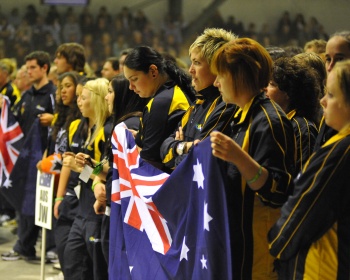 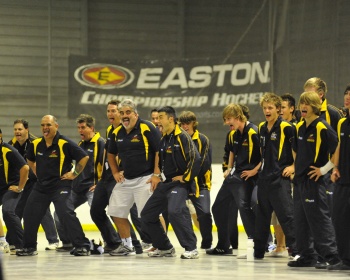 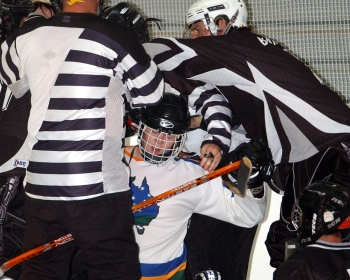 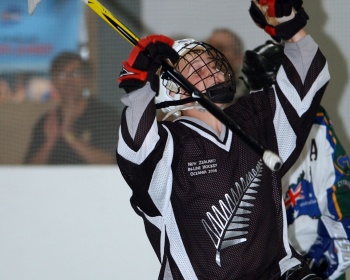 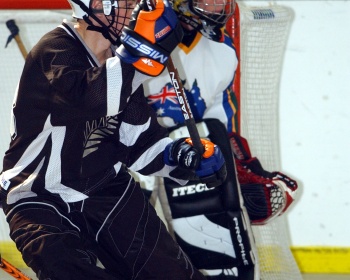 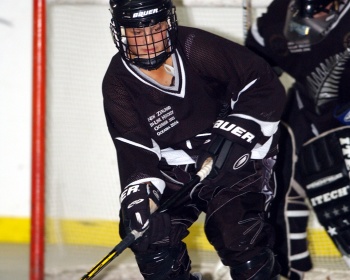 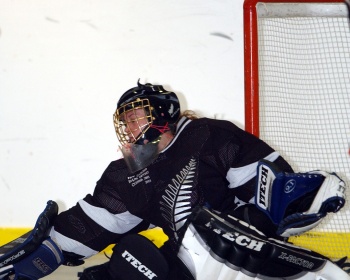