Helen Murray , Mt Wellington Panthers, member of the New Zealand Senior Women's Inline Hockey team has been announced as the successful nominee to carry the New Zealand flag at the opening ceremony in Nanjing, China on September 2.

This is a huge honour for Helen, and a great achievement for our sport.

The Skate New Zealand released their announcement on the eve of the junior team's departure this week.

The FIRS World Roller Games will see 4000 athletes from all over the globe converge in Nanjing to compete is a multiple series of roller sport events including Inline Hockey, Roller Hockey, Speed, Artistic skating amongst others. 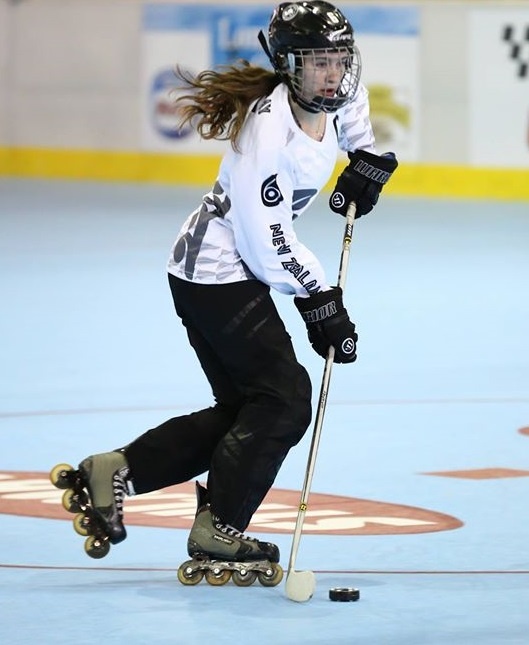 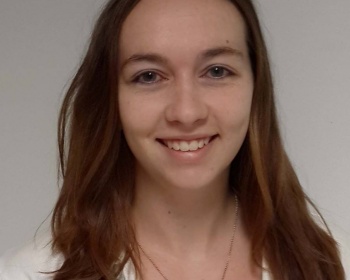