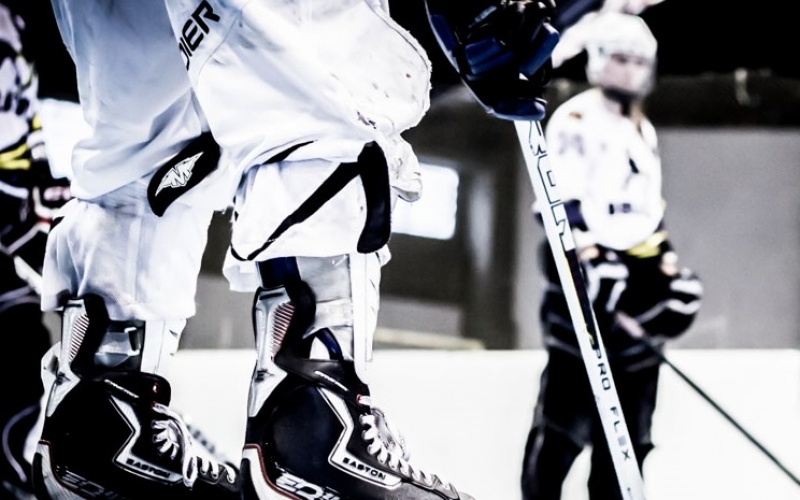 New Zealand teams have finished their championships in Toulouse, France and returning home. The event this year saw many European teams enter. Many have not been met before in previous competition. Some teams proved to be very strong and also showed that the sport itself was gaining in strength and numbers.

The Senior Men's division saw 24 national team compete. The teams were split into six pools. Overall NZ was placed 18th. the finals were between USA and the Czech Republic with USA taking the gold with a 5-0 result, 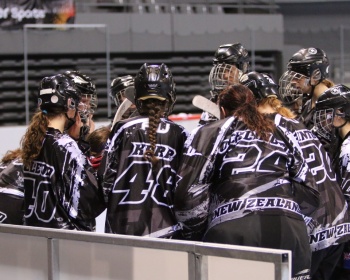 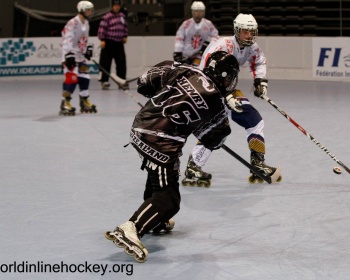 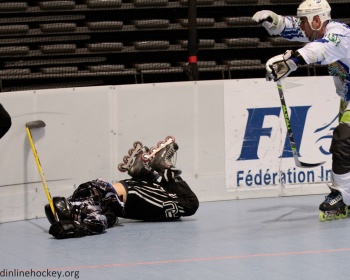 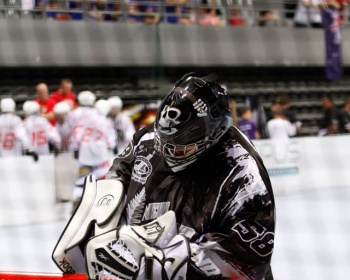 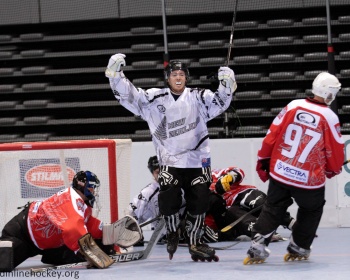 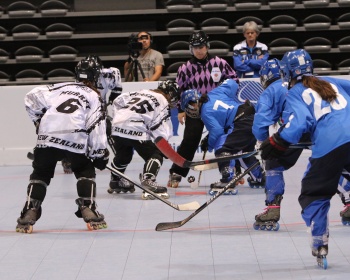 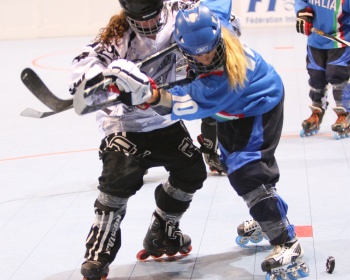 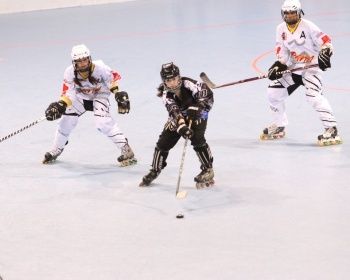